This Hammerson owned scheme, holds 42,000 square metres of retail and leisure space. The John Lewis store is a first for Leeds and will be the largest John Lewis store outside London. The development brings an exciting new range of high end shopping brands to Leeds. David Atkins, chief executive of Hammerson, said: “Leeds has an excellent reputation for high end shopping and bringing John Lewis to the city will reinforce Leeds’ position amongst both retailers and shoppers.”

This high-profile store required an exceptional finish to complement this significant new John Lewis development. With this high benchmark, our design team were faced with a number of challenges when  engineering our balustrade solution:

BA Systems were appointed by Mace to provide their design-led solutions to this flagship John Lewis Leeds store.

The central escalator voids, were designed to provide scale to the store, meaning that our B40 balustrade system would enhance the  natural light to all levels of the store. A specialist wooden handrail profile was chosen for the balustrade to complement the store design.

The BA Systems’ design team initially identified potential balustrade deflection problems with the architectural proposal (Fig. 1). This detail was then developed (Fig. 2) to include for a steel fin that would minimise the horizontal deflection. A full set of structural calculations were provided to ensure that the balustrade, with the revised fixing detail, would exceed the relevent building regulations. Installation could then be carried out from the central scaffold to fix the steel brackets and aluminium channel to the outside of the concrete slab. 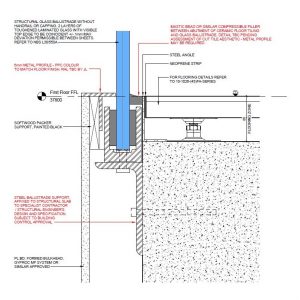 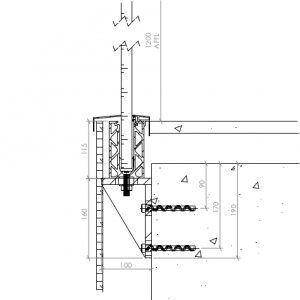 The B40 Balustrade system with an accompanying B10 Handrail was also chosen for the feature stair balustrade, 4th floor restaurant stair, and Eastgate entrance stair.

The feature stair required significant coordination with the stair manufacturer on the tread detail. BA Systems proposed a 12mm steel fixing plate (Fig. 4) to clamp the glass to the tread. The stair contractor could then embed the fixing bolts into the timber tread ends to give a seamless appearance to the stair (Fig. 5) without compromising the structural integrity of the balustrade. 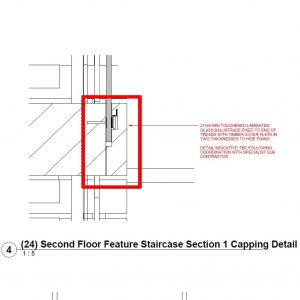 Fig. 3 – The architectural proposal for the feature stair detail. 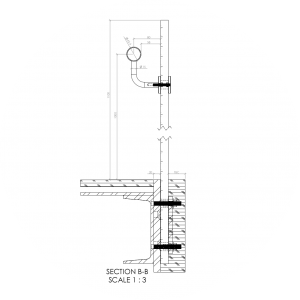 Fig. 4 – The BA Systems proposal
for the feature stair detail. 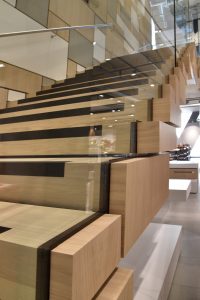 Fig. 5 – The coordination between the balustrade and the stair contractor on the stair treads.

With a final opening date of the 20th October 2016, take a look at the videos below of the John Lewis team putting the final touches to this impressive store.